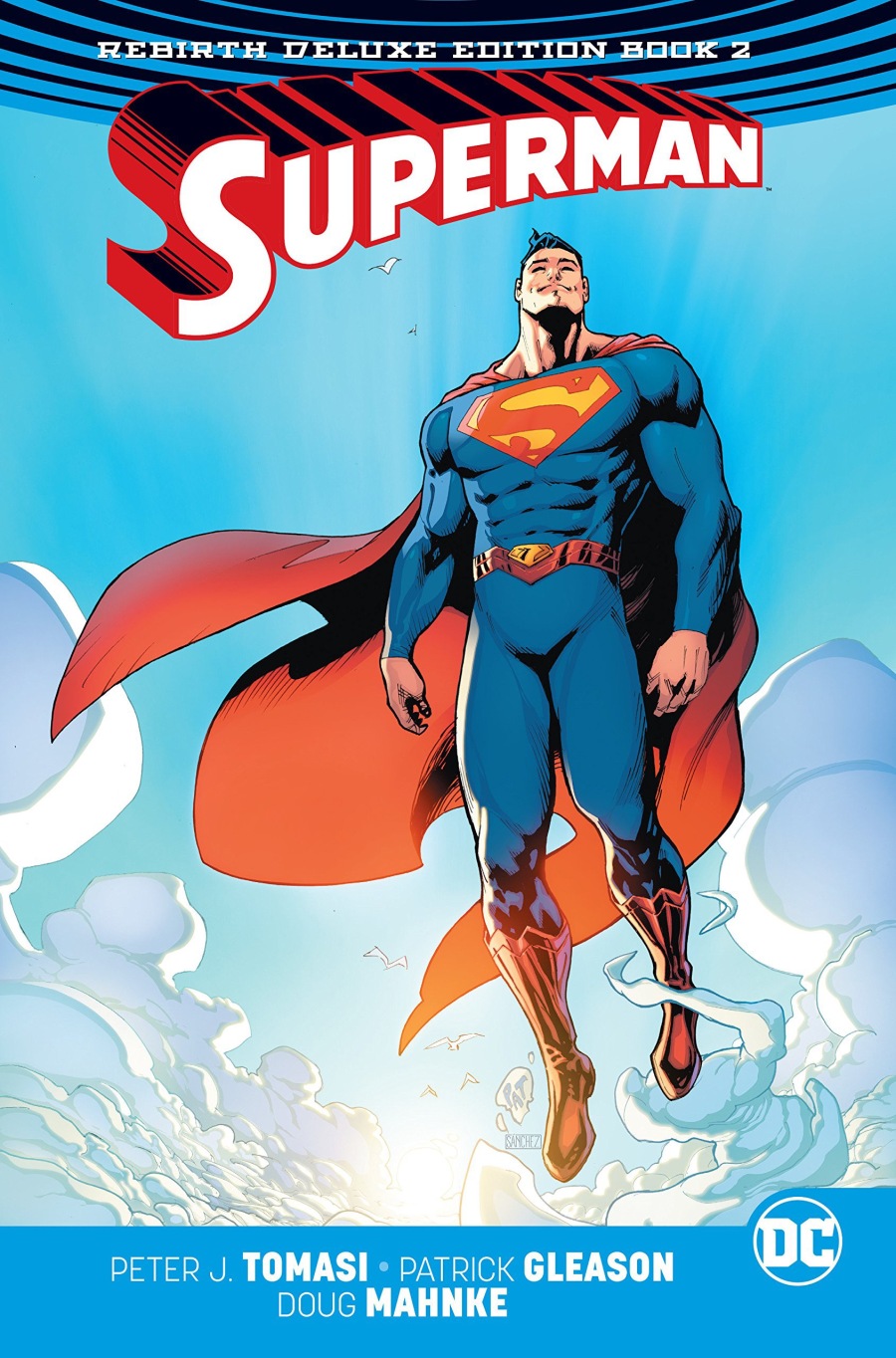 That was Peter Tomasi’s answer when asked what he thought of the trend of the dark, brooding superhero.

In an interview at a con which happened to coincide with the release of BvS, when that answer was given, fans had already latched onto Tomasi and Gleason’s Superman Rebirth book. The story about Superman’s new family which was begun by Dan Jurgens one year prior was expanded on by Tomasi and Gleason and had already endeared itself to fans. During Rebirth, Jurgens’ Action Comics was the more heavy, drama and well, action driven book of the two, albeit still with a good dose of heart, but Superman leaned into the loving family theme in an even bigger way.

Peter Tomasi had been an editor at DC Comics for decades and had a good grasp of all characters, and Patrick Gleason and he had already worked together on many books prior. At first I wasn’t sure what to expect with them on a Superman book, as Tomasi had already written Superman by himself toward the end of the New 52 era with moderate to mixed results, in my opinion. But much to my delight, they understood the character as much as any modern writer I could think of. Something about writing the pre-Flashpoint Superman and his family just clicked right off the bat.

Most of the stories in their book take place on the Kent farm in Hamilton County, and deal with a good mix of action, family drama and horror. Throughout it all, however, heart and the love of family are smack in the center. Superman and Lois talking about how much they love each other and their son are not uncommon. Loving dad speeches by Superman which would sound super boring in real life are also in the book when he talks to Jon, to the point that I’m surprised Tomasi includes them, but they work! Plenty of stories revolve around Jon not just learning to be a hero, but learning to be good person, a fantastic theme for a family book. Like Jurgens, the duo embraced the bright colors and texture, and stayed away from making the book like so many other, dark Superman books of today. While a little more bombastic than Jurgens’ Action for my taste, fans absolutely loved the book, perhaps even more so than its counterpart.

A theme throughout their run which has become a staple of the DCU today is of course Jonathan Kent’s relationship with Damian Wayne. Although seemingly polar opposites, Superboy and Robin began having adventures together which, at the time of this writing, have since spun into their third miniseries book and counting. Whether fans loved the dynamic enough to warrant these books based on their sales, or just because they are a pet project of Tomasi’s or both, that relationship worked. It was and is a continuation of the theme of family, mixed in with humor and teen drama, and something which distinguished itself from all other books on the market. In many ways it is the one surviving element of Rebirth since the Bendis reboot. 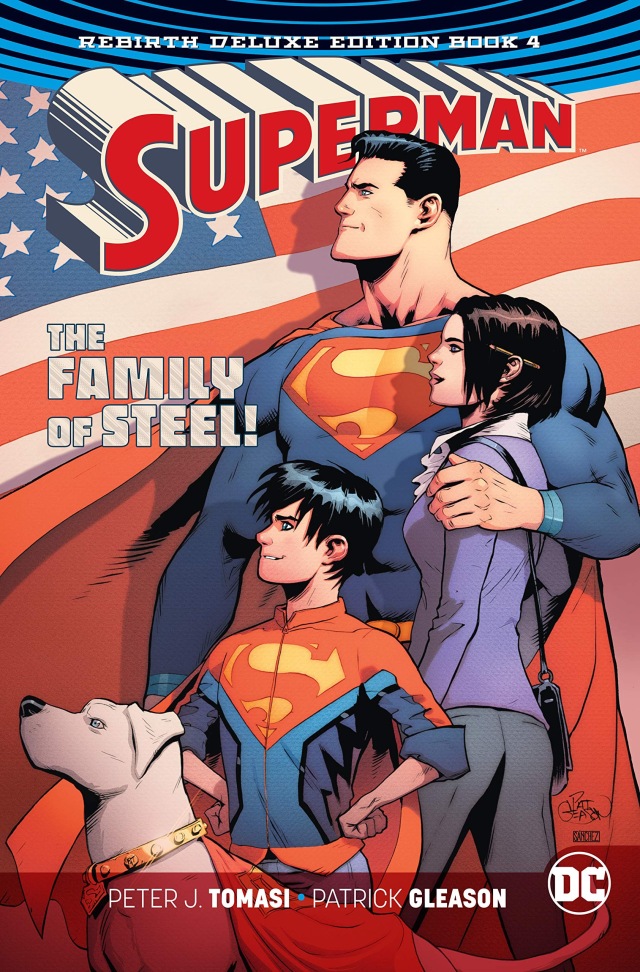 Through two years of Superman by Peter Tomasi, Patrick Gleason and a slew of great artists- including Doug Mahnke, Ivan Reís and Jorge Jimenez- fans had witnessed Superman and his son have adventures in space, fend of destruction in the Bizarroworld (a great continuation of Geoff Johns’ run!), welcomed a new super team to the DCU and gotten some of the best Lois Lane stories ever on top of all that. I loved their book as well as Action (which one more so just depends on what mood I’m in), and even though, like Action, its existence was cut too short, the biweekly schedule basically gave us a four-year run in a two year period. It really was a perfect companion book to Action Comics and a fantastic celebration of the new gold mine for stories at DC Comics, Superman as family man.

I’ll get into specific stories next time, but suffice to say for now that even though Tomasi and Gleason were not the ones who created Superman’s family, they understood everything just as much as those who did. A terrific book!

Stay tuned for my last part of “Rebirth Revisited,” a countdown of the Top Ten Superman Rebirth stories! 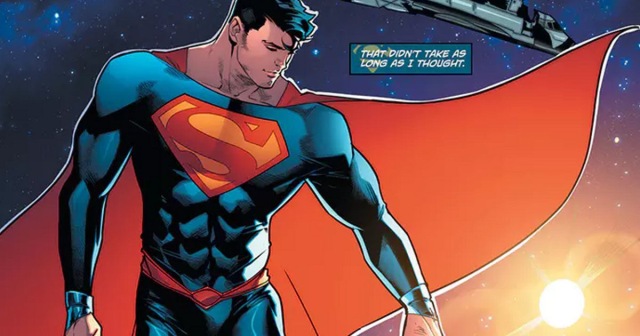