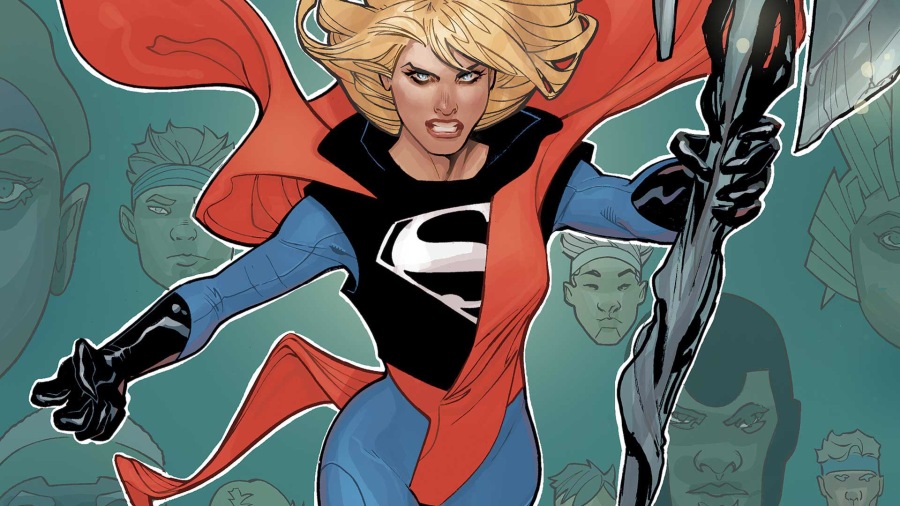 I like Supergirl. She’s a cool character. Unfortunately, for most of her character’s existence, she has never really found her own space to occupy in the DCU. Which is too bad, because as crazy as it sounds for a character who has been around for nearly six decades, I think there’s a lot of potential there waiting to be unlocked. Many attempts were made after Infinite Crisis and through DC Rebirth to give her her own identity, with mediocre results. I enjoyed the initial “Supergirl” storyline in Superman/Batman that reintroduced Kara Zor-El to the mainstream DCU and launched a new ongoing, but unfortunately that book fizzled out, as have other attempts since. When Bendis took over the Superman books last year however, an unexpected consequence (at least for me) has been that Supergirl has been given a lot more to do. With this latest storyline about Rogol Zaar murdering Krypton, something which arguably hits home to Kara a lot more than Clark, DC may be on to something. 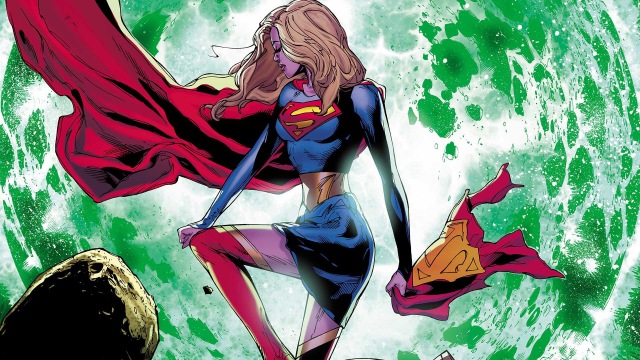 “The Killers of Krypton” is solidly written by Marc Andreyko, no stranger to writing female superheroes, and pencilled by Kevin Maguire, who already worked on Supergirl’s storyline in issue 3 of Man of Steel. While I really haven’t cared for Bendis retconning Superman’s origin, Supes being on Earth does allow Kara to follow the bread crumbs of this tragedy and explore space. It’s a logical extension of both of their stories and really the first time for me that Supergirl has been given her own status quo that’s interesting and makes sense for her character. Some guest creators included in this volume, like the fantastic Dan Jurgens and Doc Shaner, don’t hurt either. 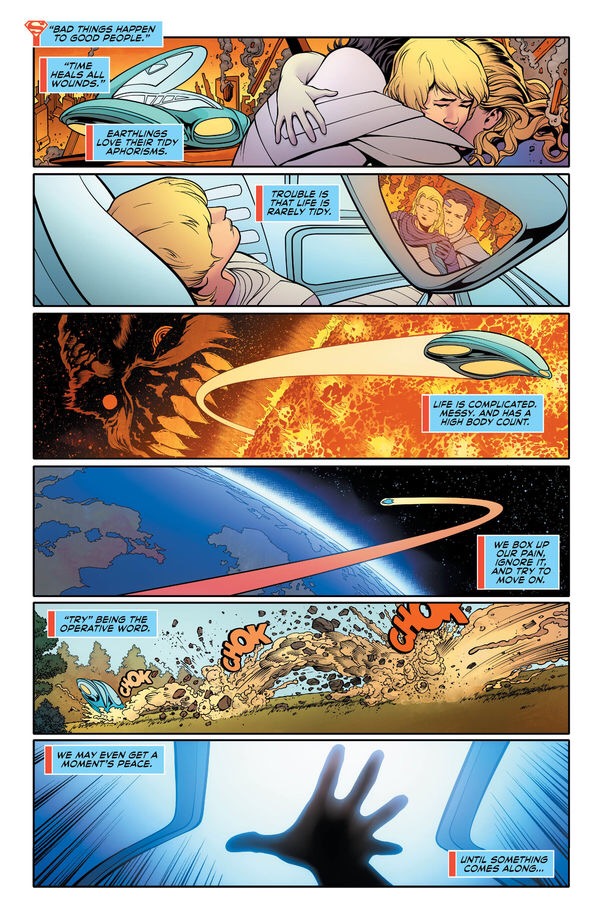 There’s some nice character moments and action along the way in this book, as well as some great guest appearances in the wonderful cosmic DCU. The Green Lantern Corps pops up, as do the Omega Men straight out of Tom King’s great New 52 maxiseries. Krypto is by Kara’s side along the way, too, which will probably make many people happy. 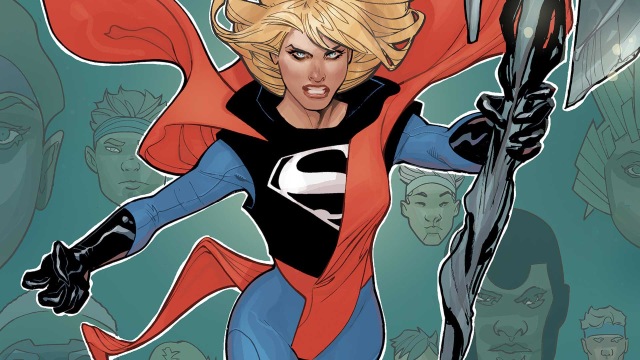 The downside of the way Kara is written in “Killers of Krypton,” and many a modern day Supergirl comic, is that she’s often written as an unsure teenager. I’ve never cared for this approach myself and don’t see why the character can’t be written as a little more confident, especially when she’s supposed to be older than Superman. The bumbling but loveable dork may work for a teenage audience who loves Taylor Swift, but for me, not so much. Then again, maybe that’s what they’re going for.

Volume 1 ends on a cliffhanger, but it’s still a solid opening chapter. For me, I hope the Rogol Zaar nonsense is resolved soon, but if the creative team for this Supergirl storyline decides to take their time, it’s fine by me.

All in all, a solid read.