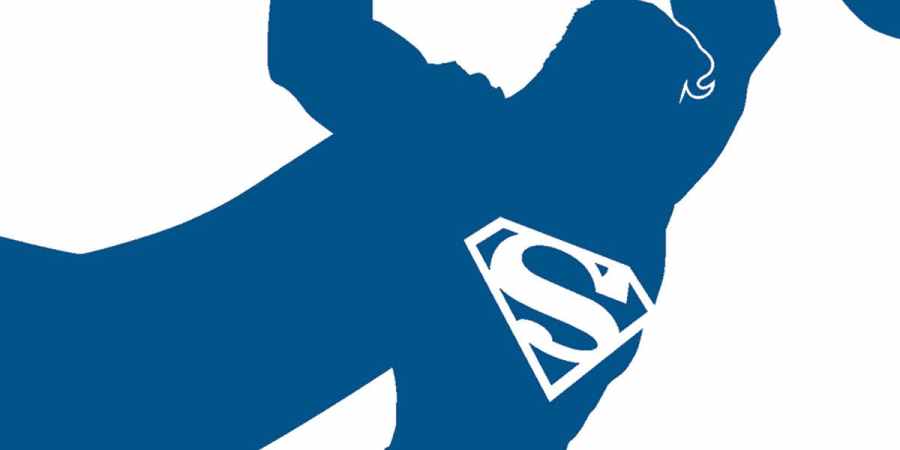 I’m not saying I’m changing my mind, I’m just… less angry than I used to be.

Okay, okay.  Maybe I am changing my mind.  If I’m going to gripe about the direction of the Superman books as much as I did last month, I should be willing to fess up if I’m experiencing a change of heart.

Not sure how much you listen to podcasts, but when it comes to comic books, a really good one is Word Balloon, run by the very talented and experienced John Siuntres.  The shows are always insightful and full of great questions and answers.  As a matter of fact, I don’t know if I’ve ever listened to a show or video in which comic creators seem as human and casual as they do on John’s show.  Other than the occasional swearing and bad language, I’m a huge fan of the show and listen whenever I have a long drive ahead of me.

John has interviewed Brian Bendis throughout his career, with many episodes of “The Bendis Tapes” to his credit.  Last month, John did another installment of the Bendis Tapes, to my knowledge the first since word broke that Bendis would be taking over Superman.  I must admit I thoroughly enjoyed the 2 hour+ conversation, and was completely blown away by hearing what BMB had to say about Superman.  If nothing else, I had no idea that he was Jewish and from Cleveland, two integral parts of Superman’s history (WOW!).  He goes into some detail about how in the past he has attended Superman parades in Cleveland, how he went to a special fundraiser which raised awareness for the restoring Jerry Siegel’s house, and how he owns a huge collection of Superman art and paraphernalia, now in the forefront of his house and work space (at the expense of the Spider-Man paraphernalia which had been there before).  He also talks about a few ideas for the book that didn’t sound that bad, including making Action a reporter-driven book starring Clark Kent.

I think a lot of fans were as taken aback by this interview as I was, as can be found on a message board I frequent from time to time here (if you scroll down, you’ll find a couple of rants by a guy named Optimus81… just sayin.’ 😉 ).  Needless to say, after hearing this interview I did a bit of a 180, as maybe the move to put Bendis on these books wasn’t completely commercially driven, or at least much as I had originally thought.  I might even go as far as to say that I might be picking up the first issue now just to check it out. Not saying I’m in, but definitely not as put off as I used to be when I first heard this news. Check it out if you’re interested (below).

As is often said, only time will tell with this one.