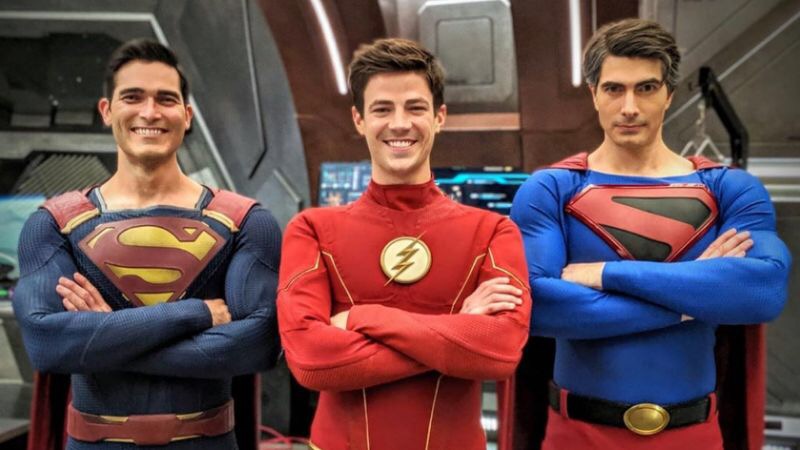 I can’t even begin to tell you how exilerating it was as a fan to catch all the cameos on CW’s Crisis on Infinite Earths crossover.

Actually, that’s pretty stupid to say. I probably don’t even need to! 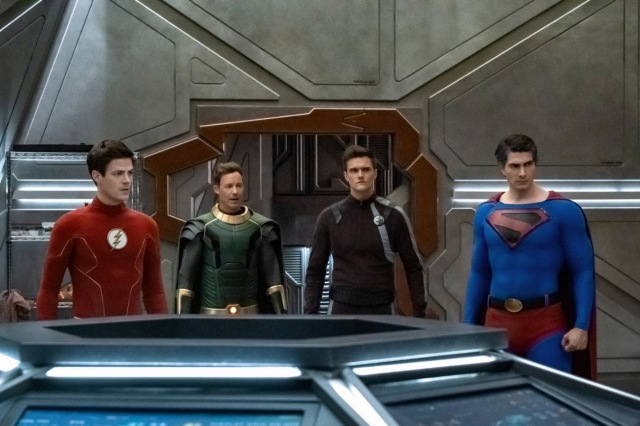 Whether it be John Wesley Shipp’s Barry Allen or Burt Ward’s Robin, Kevin Conroy, Robert Wuhl, Tom Welling or any other number of DC TV veterans, there has already been fan service galore on these shows. I myself have indeed enjoyed all of them, but as a Superman fan my favorite thus far, hands down, has been Brandon Routh once again as the Man of Steel.

Something about hearing John Williams’ score over Bitsie Tulloch and Tyler Hoechlin when at the Daily Planet with Routh was just absolutely magical. It’s a reminder of how much Richard Donner’s vision holds up to this day, becoming more and more classic- not to mention influential- as the years go on. Superman Returns heavily drew from Christopher Reeve’s iconic turn in the cape and boots, and now these new CW shows draw from both. Epic! Snippets of both “Can You Read My Mind?” and the Superman march were weaved in, which was a pleasant surprise given that a report earlier this year claimed that CW did not have the rights to the score. Am I glad that changed! 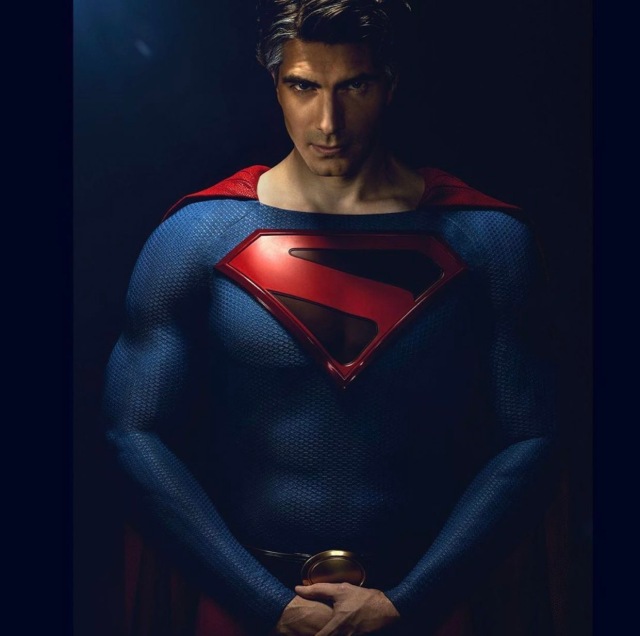 I think part of the reason I loved all this is because I feel so starved for Superman content nowadays that I’ll take anything that’s offered, but part of it also is because I’m one of the few who genuinely loved Superman Returns. I recognize that it’s not a perfect film, but it got so many things right about the character, which really should not be so hard! To see something on TV that continues in its continuity, while at the same time melding powerful elements from iconic stories in the comics is just too good to be true. I love that they even had enough respect to make Routh’s Supes a key character in the story (a paragon!). Brandon’s scenes as Superman aren’t mere cameos as so many others are in this crossover special. 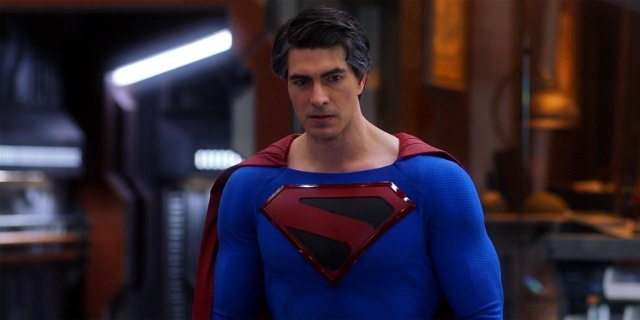 I thoroughly enjoyed how Kingdom Come was a clear inspiration for this Superman’s story, most apparently with the costume and timeline, but without the gloom and heaviness that accompanied Waid and Ross’ old, grizzled Superman. Despite wearing the Kingdom Come Superman outfit, here the shade of blue Routh wears is closer to the bright shade of his costume in Returns. He’s also the same, peppy and optimistic guy in this special despite having lived through the Joker’s massive attack on the Daily Planet, another clear nod to the comic with a headline and photo copied and pasted right out of the book. Truly, the tone and feel of Superman in this episode was note perfect. 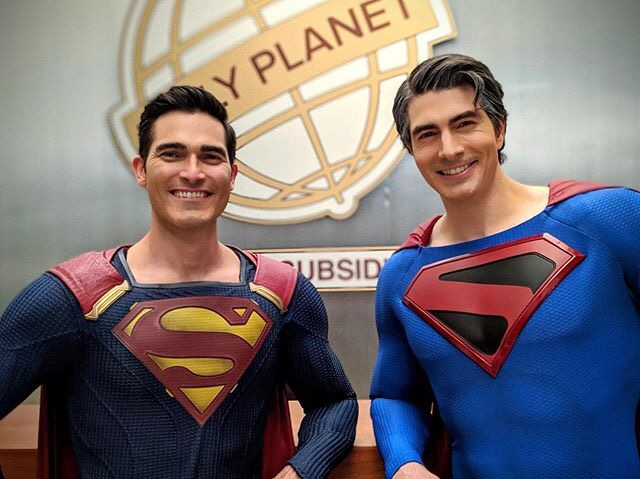 If there’s any downside to Routh as Superman in “Crisis,” it’s that he makes Tyler Hoechlin’s Superman look inferior by comparison! Hoechlin, whom I also like a great deal as Superman, is a good three inches shorter than Routh, and more slight of build. His persona is great for TV but could never carry a film in the same way that Routh or Henry Cavill can. It does, however, make me wish for a new Superman movie all the more! TV shows are fine and all, but when compared to the real deal, they just don’t quite measure up. 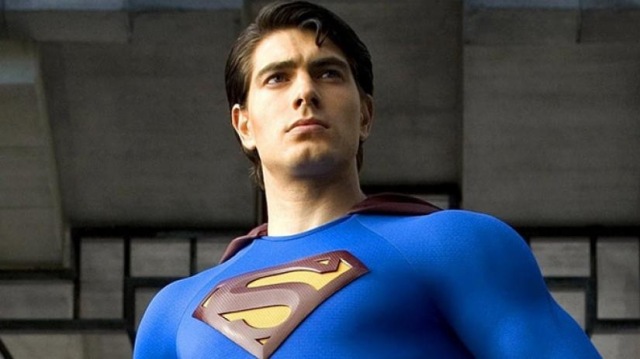 I’ve always preferred the cinematic quality of the movies or original streaming content to regular, network TV shows, but when Crisis was advertised earlier this year, I had to make an exception. Where else, outside of perhaps Avengers Endgame, have we as comic book fans ever had this type of fan service? And really, even Endgame did not have cameos from different eras! Just imagine what would have happened if they had been able to work out some kind of contract for Lynda Carter, Michael Rosenbaum or Dean Cain? The (red) sky has been the limit here. 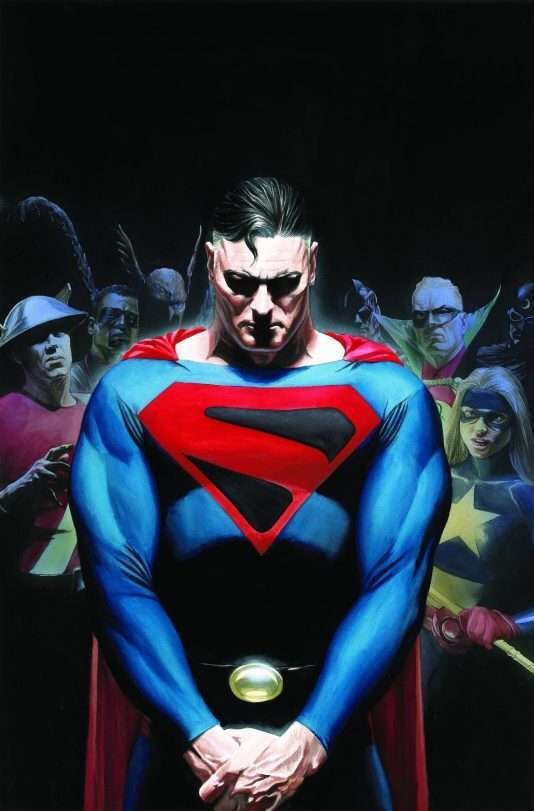 There’s so much more that could be said about everything we saw last week, but I’ll just stop here until Crisis’ conclusion airs in January. Bottom line, whether you’re already a fan of the Arrowverse or are just tuning in to Crisis like me, I think we can already admit that this has really been something special.

Can’t wait for part 2 next month! 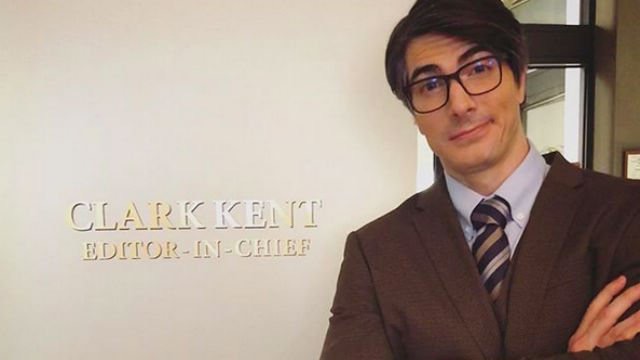