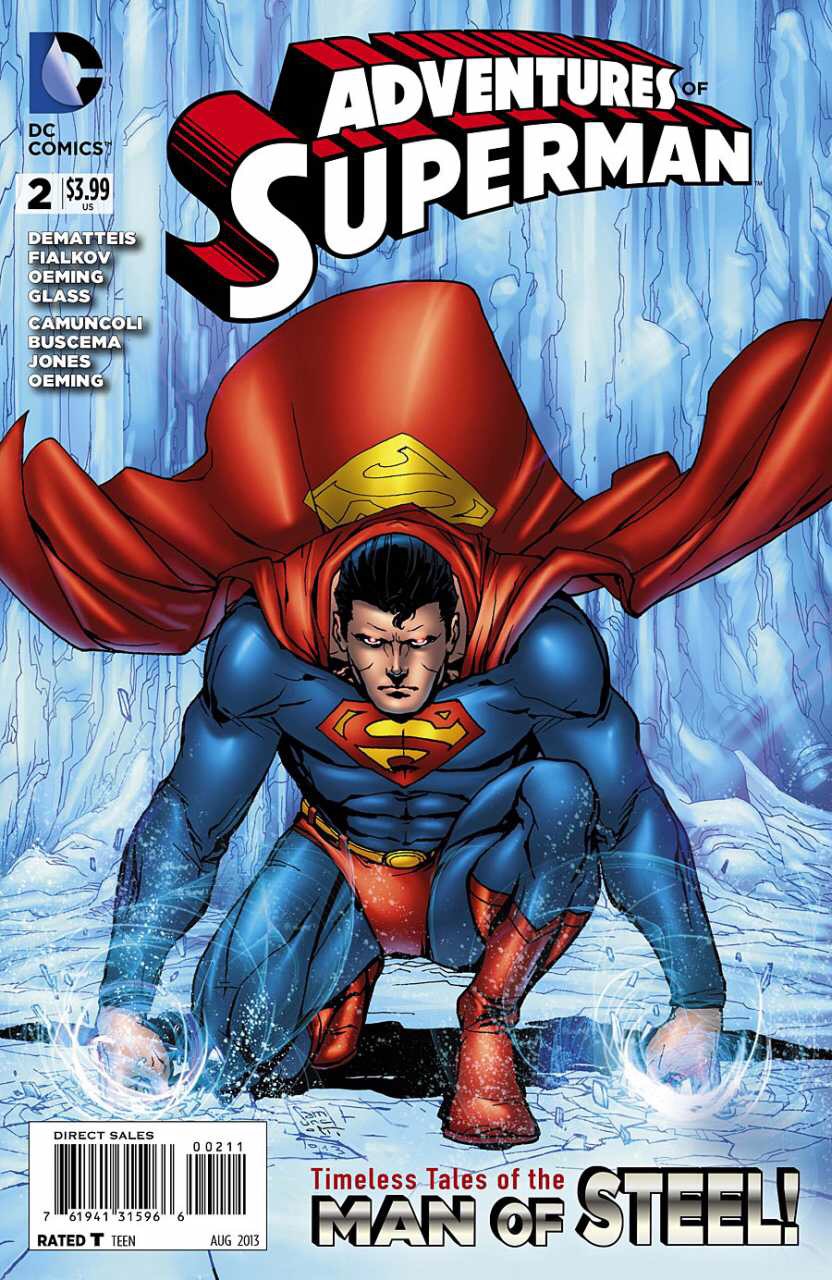 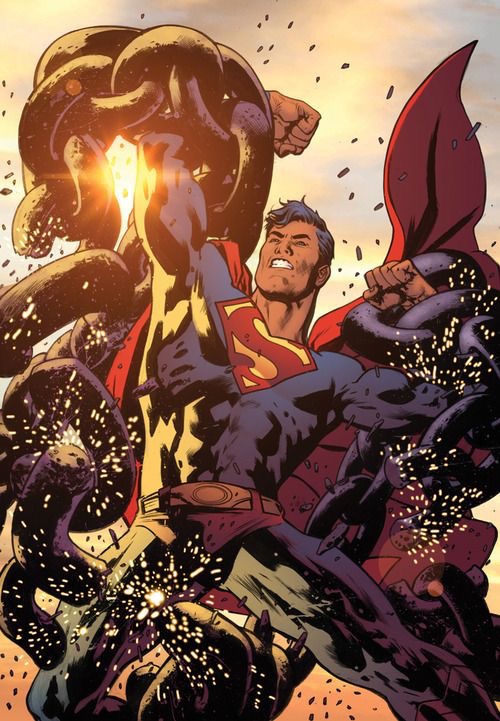 Hey guys! I’m happy to announce that in the near future, I’m going to be reaching out to some Superman creators to see if they wouldn’t mind giving some time to the site! Our first guest will be my good friend and talented comic book writer Bryan J.L. Glass, who wrote a cool short story for the digital first series, “Adventures of Superman,” and has agreed to give some of his valuable time for an interview first. We thank Bryan for his time and are honored he agreed!

I’ll talk a little bit more about this when I post the interview, but for now, suffice it to say Bryan is a Harvey Award winning creator whose main claims to fame was the brilliant Mice Templar series for Image Comics which wrapped up a few years ago, as well as the miniseries Furious for Dark Horse, which has a sequel on the way very soon! If you’ve read any of Bryan’s work, you know that he is a fabulous storyteller and uber fan like us.

Looking forward to having him! Thank you again Bryan!