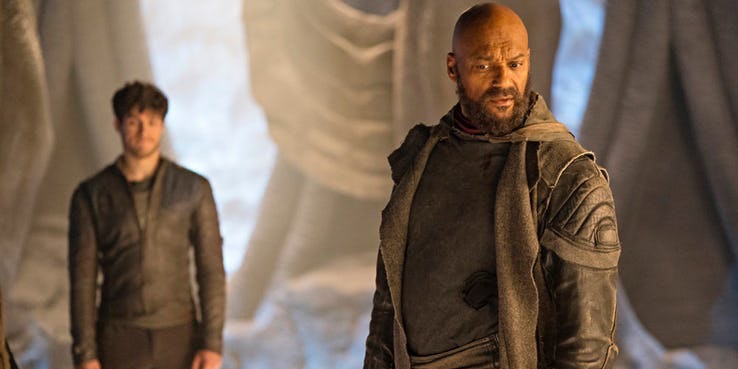 The season finale of Krypton aired on SyFy Channel last Wednesday, as we all know, and after ten episodes broadcast over a mere two months, there’s a lot going through my mind right now.

I mentioned in my last post about Krypton that I haven’t been crazy about comic book adaptations for network television. However, after watching most, if not all of this show’s first season, I’m in a much better place. What I’ve seen so far from Krypton I have enjoyed immensely. Maybe it’s because my expectations were so low, but my goodness this show has been really enjoyable! 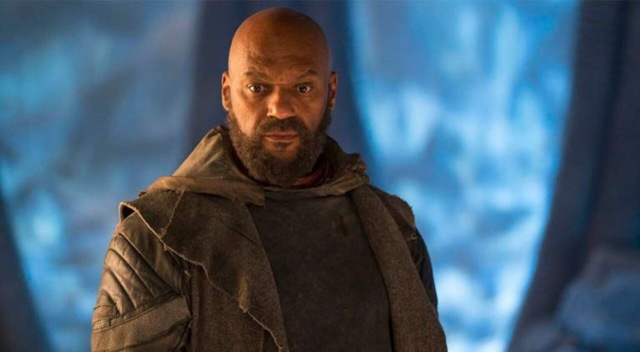 As one article mentioned last week, even though it is a prequel series, and as such  locked into a status quo that the show must adhere to, the writers have found very creative ways of making you still not know what’s going to happen! Time-travel has been introduced, so anything is possible, as well as other dimensions (the phantom zone), and multiple villains, all while still feeling like a very faithful adaptation of the source material.

Above all, I have been really impressed with the characters. They are pretty well written and definitely well acted by a group of more or less unknowns, which I think works perfectly for a show like this. As an audience, we want to suspend disbelief when we watch genre television, not wonder about who an actor is dating right now or how much they’re being paid to do the show. Cameron Cuffe does a nice job headlining a talented young cast, whose age would normally bother me (a la EVERYTHING on the CW), but given the source material, and the age of the characters in World of Krypton and other such stories, it works great.

Admittedly, Superman’s past has been covered pretty well in the comics, but there is still plenty of wiggle room for good, original stories. In Krypton, the writers have made good use of personal relationships, family dynamics, politics and multiple sci-fi concepts to weave a great story together. Amidst all this, we have phenomenal special effects, which unapologetically scream “this show belongs on SyFy Channel,” which make for a pretty fun ride. In this last episode, in particular, my inner fanboy was screaming with glee when I saw Kandor being “bottled” by Brainiac’s robots, seen from the ground-level. Just phenomenal, fun stuff. 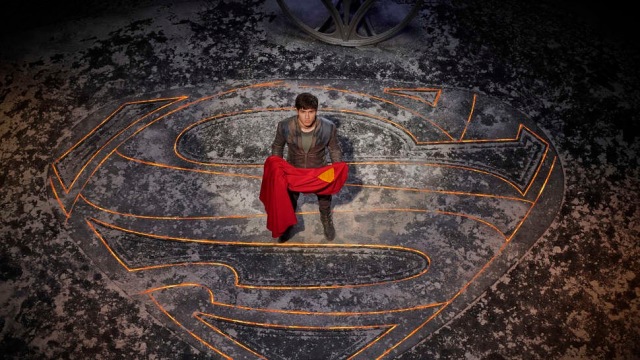 And speaking of Supes’ villains, I’m loving the House of Zod plotline and the MAJOR cameo before the episode ended, which I’ll leave you to find out for yourself. 🙂

That inner fanboy reaction? I must have had it at least 2-3 more times watching that night. Just saying.

All in all, a solid first season to a wonderful concept for television. Still not quite at the level of the Marvel Netflix shows, but miles ahead of any other superhero show on TV, as far as this fan is concerned. Given the status quo change in the season finale that flipped everything on its head, along with the recent announcement that we will be getting a season 2 next year, consider me excited for 2019.